In addition to the physical world known by mankind, there exists an even more colorful,gripping and sometimes more dangerous world beyond our senses - the spirit realm.

In the spirit realm, a fully-functioning society can be found; a society full of industry and exploration, warfare and politics. The spirit beings in the spirit realm include gods, angels, demons, human spirits that have crossed-over from the physical world and more. Ages ago, multiple temples were constructed that exist in both realms and act as bridges between the two worlds.

Based on ideas rooted in traditional Indian mythology but expands to include all the mythologies of the world. 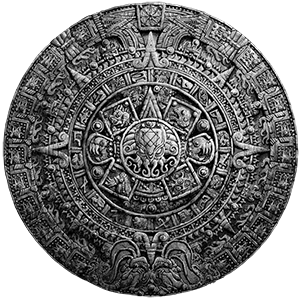 This is the physical world and named after its most unique aspect, which are the bare flesh and bone bodies of its residents. 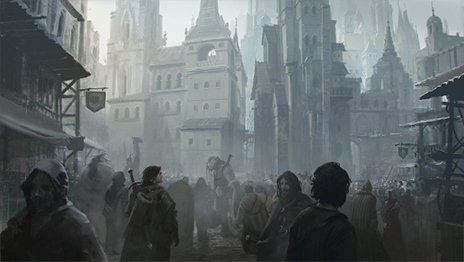 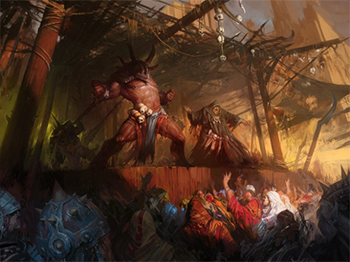 In the beginning, the gods inhabited the Veiled lands and peacefully co-existed amongst themselves as siblings. Vying for more power, one of the gods attempted to overthrow the others. The rebellion was unsuccessful, however, and the other gods took pity on their brother and decided to exile him.

They created the Bare lands and banished him there. When they did, Prana Magic from the Veiled lands spilled into the Bare lands and created humans. After many ages, the gods decided to allow their brother to return; however, he had grown fond of his new home and made the decision to stay. Nevertheless, as a way to let him out of his exile, the gods built bridges between both lands in the form of temples, which allowed travel to and from at will. ”

Large controlled regions (much like states or small countries) are “Grips”, while smaller territories (much like cities) are “Sways”. Major Sways in the Veiled lands actually correspond to the major cities in the Bare lands. 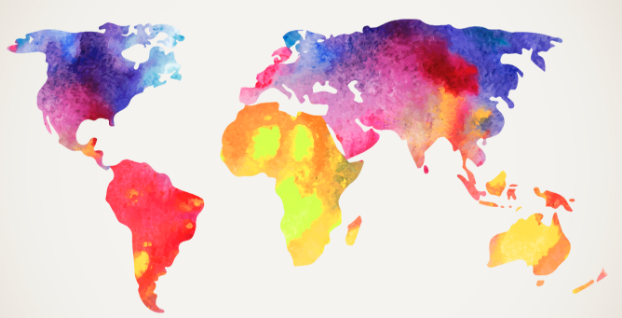 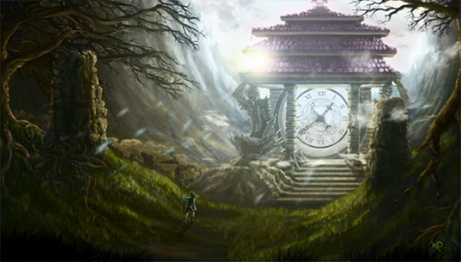 The Temple Wars universe is filled with a wildly diverse cast of characters, both from the Veiled lands and the Bare lands.

The new Dvari, are a group of rag-tag misfits who are hastily trained in the way of the Dvari, by Deva’s so they may help over through the serpentine. 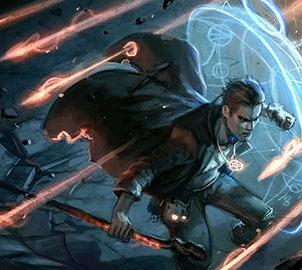 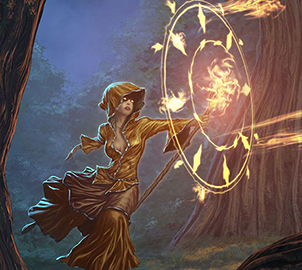 Most people view the spirit world as something esoteric, fantastical and anything but real. By demonstrating and dramatizing it as not only real, but actually more real than even the physical world by virtue of the fact that the spiritual realm preceded the physical, you’ve generated a nice high concept.